On 10 June, it was announced that the Union Cycliste Internationale (UCI) selected Warner Bros. Discovery (WBD) to deliver a new vision for mountain biking which will see the leading global media and entertainment company combine all its assets and expertise to elevate the sport and reach a new global audience. 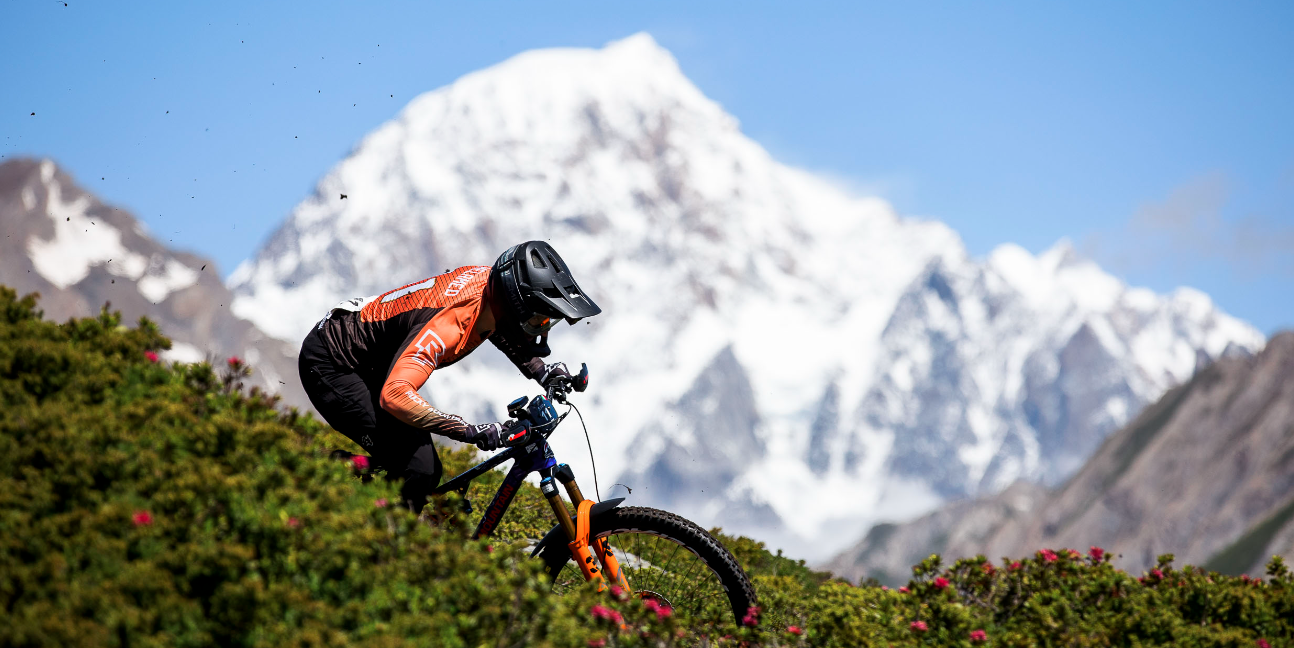 Following its announcement of exclusive discussions on 3 February 2022, BT Group plc agreed a set of definitive agreements with Warner Bros. Discovery, Inc. to form a 50:50 joint venture company to create a new premium sport offering for the UK & Ireland and to transfer the operating businesses of BT Sport to Warner Bros. Discovery.

On 8 April 2022, Discovery, Inc. and AT&T Inc. announced that they had closed their transaction to combine the WarnerMedia business with Discovery. The combination created a premier standalone global media and entertainment company, Warner Bros. Discovery, Inc., which will began trading on the Nasdaq with the start of trading on Monday, April 11, under the new ticker symbol “WBD.”

Marking a 'mind-blowing' new era in track cycling, together with its long-term partner the Union Cycliste Internationale, Discovery Sports Events officially launched the UCI Track Champions League with round one taking place in Mallorca, Spain. 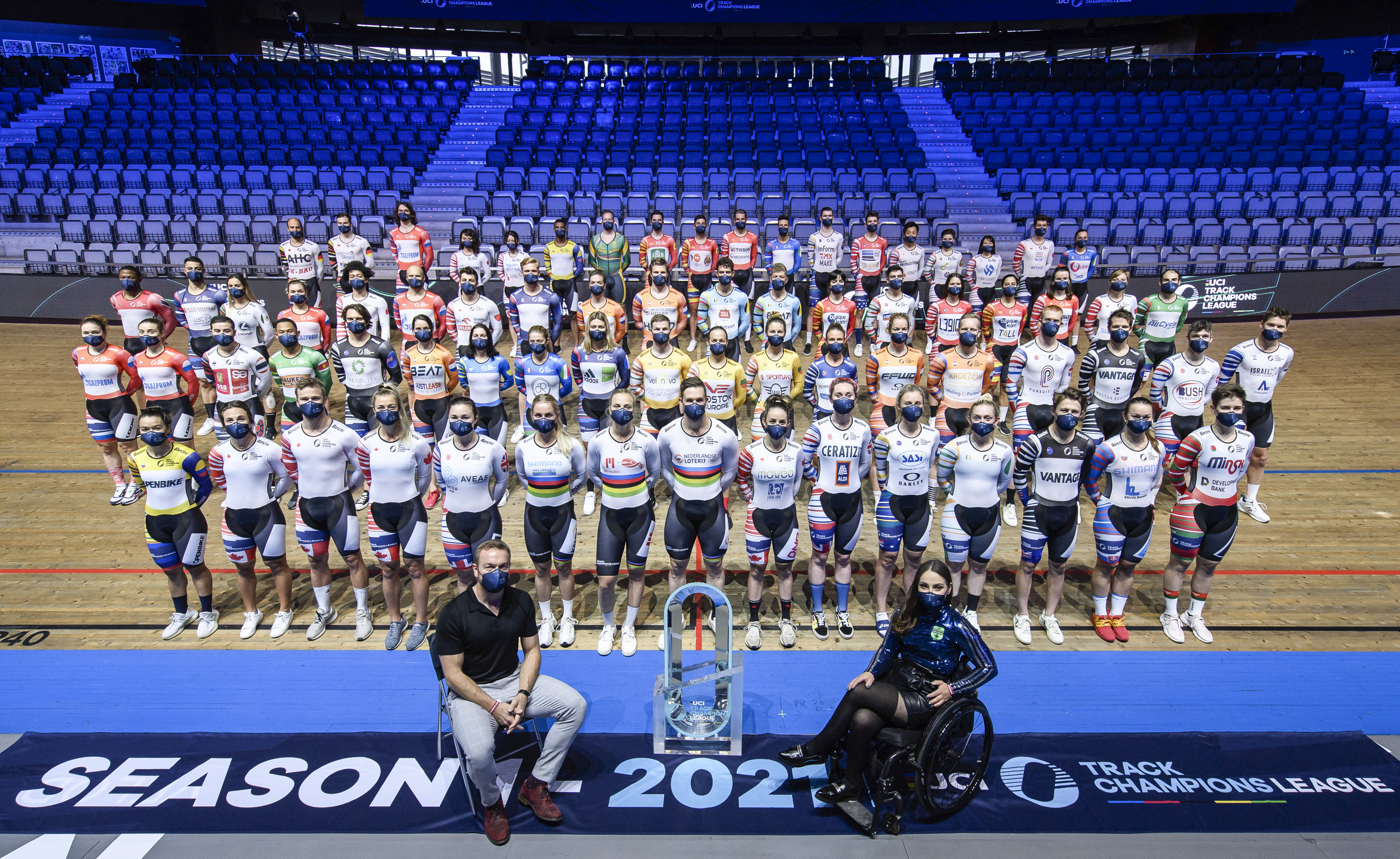 In the summer of 2021, Discovery unveiled its new corporate brand - Discovery Sports - to represent the dedicated group that operates its unrivalled portfolio of sports brands, channels and platforms.

From this point, Discovery’s combined sports portfolio offers rights-holders and brand partners the unparalleled opportunity to reach an audience of more than 130 million people every month across all platforms where consumers are spending time -- free-to-air, pay-TV, streaming and online.

The move highlighted Discovery’s combined strength in sports media, spanning the scale of the growing discovery+ and its broad free-to-air networks in Europe; the breadth of sports offering through Eurosport in more than 75 markets and 230m homes; the depth of international super-fan services with Global Cycling Network (GCN), Global Mountain Bike Network (GMBN), Golf Digest and GOLFTV, as well as completing a full 360 offer with its events management and promotion arm, Discovery Sports Events.

Discovery’s coverage of the Olympic Games Tokyo 2020 - its first Summer Olympics - delivered new audience engagement and reach records, bringing the Games to more people across Europe than ever before. In total:

Discovery announced the launch of discovery+, with Europort’s unrivalled, premium and locally-relevant multi-sport offering supporting the subscription service. Today, Eurosport is proud to call itself the number one sport destination in Europe, with its two channels now reaching 246 million cumulative subscribers across 75 countries in Europe, Asia Pacific, Africa and the Middle East and Eurosport.com positioned as Europe’s No 1 online sports news website with an average of 30 million unique users per month.

*TV Audience aged +3 or +4 depending on official data in each market.

2019 – MORE PEOPLE ON MORE SCREENS THAN EVER BEFORE 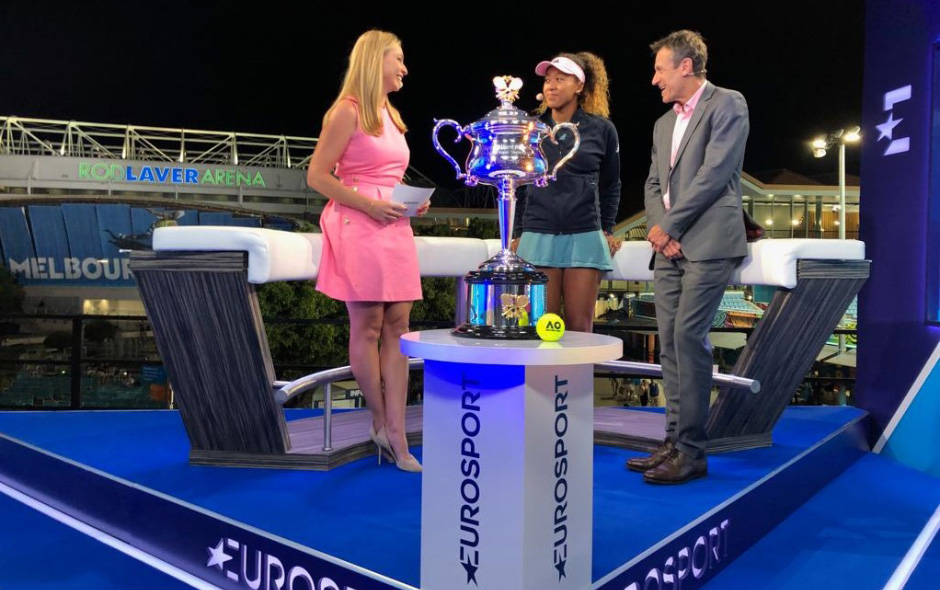 On February 5, 2019 Eurosport celebrated the 30th anniversary of its launch and first ever transmission. 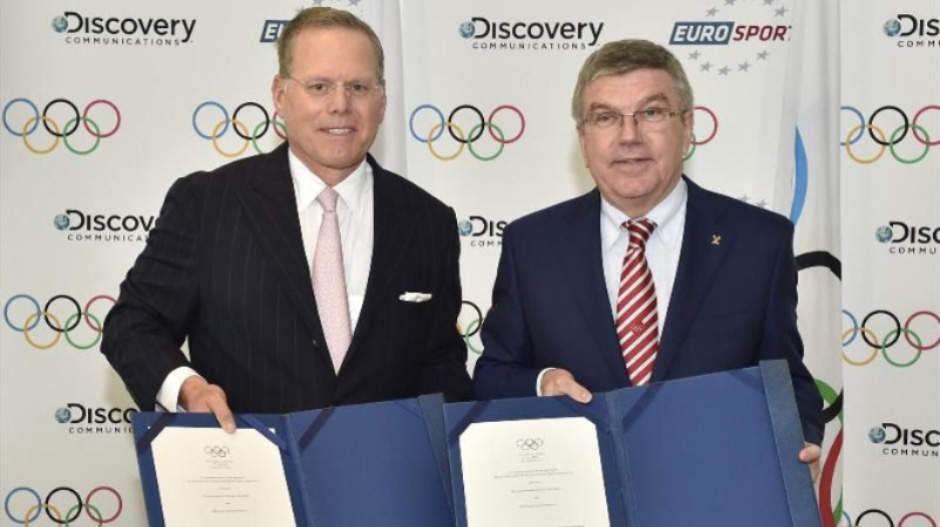 The International Olympic Committee (IOC) announced that all TV and multi-platform broadcast rights in Europe for the four Olympic Games in the 2018–2024 period have been awarded to Discovery Communications, the parent company of Eurosport. The announcement kicks off a long-term partnership between the biggest global sports event, the Olympic Games, and leading global media company, Discovery Communications.

On May 10, 2014, Discovery Communications announced that it had completed the acquisition of the controlling interest in Eurosport International. The US-based #1 Pay-TV broadcaster was the first US media channel to launch channels in Europe in 1989 and has invested steadily and significantly in its international business for 25 years.

The Eurosport Player was launched in 2008 and offers live streaming of Eurosport 1 and Eurosport 2, as well as on-demand programming, on PC and Mac.

2007 saw the launch of Eurosport Events, a specialist division of Eurosport, which handles the organisation, management and promotion of key international sporting events including TV production, media rights, distribution and sale of marketing rights. Since its creation, Eurosport Events has been involved in the delivery of key global motorsports series such as the FIA World Touring Car Championship, the European Rally Championship, and the FIM Endurance World Series. Eurosport Events also works with partners from the world of equestrian sports.

On January 10, 2005, Eurosport launched Eurosport 2, an additional channel of live programming of events. Broadcasting Handball Champions League, Australian Rules Football, surfing, volleyball and basketball, Eurosport 2 was developed to sit alongside and complement the existing channel and looked to deliver a wider choice to sports fans while reaching a younger audience. The offering was made available across 35 countries and in four languages – English, Polish, Turkish and Greek.

Eurosport.com, a bespoke pan-European digital website launched in 1999, offering sport fans the very latest in news, views and results, as well as live coverage and highlights from key sporting events around the world. Developed to become part of sports’ fans daily media consumption, Eurosport.com has continued to evolve to become Europe’s number one online sports destination.

February 5, 1989, following a collaboration with the European Broadcast Union, the Eurosport channel was launched on Sky Television featuring a wide variety of sports content with commentaries in English, Dutch and German. During its first month on air, the channel broadcast key live sporting events such as the FIS Alpine World Ski Championships, World Matchplay Snooker, the World Bobsleigh Championships and the European Figure Skating Championships.