Warner Bros. Discovery Sports holds long-term partnerships with some of the world's leading federations and rights holders, providing access to an unrivalled portfolio of sports events within a 360° offer across its free-to-air, payTV, streaming, online and social media platforms.

"We bring the only truly 360-degree offer, from platforms to promotion, that can truly grow an event, series or even an entire sport. Together we are able to unlock the power of sports with even greater impact, thanks to inspirational storytelling, best-in-class live coverage and sports journalism."

In May 2015, WBD agreed a ground-breaking agreement with the International Olympic Committee (IOC) for all TV and multi-platform broadcast rights in Europe for the four Olympic Games in the 2018–2024 period including: 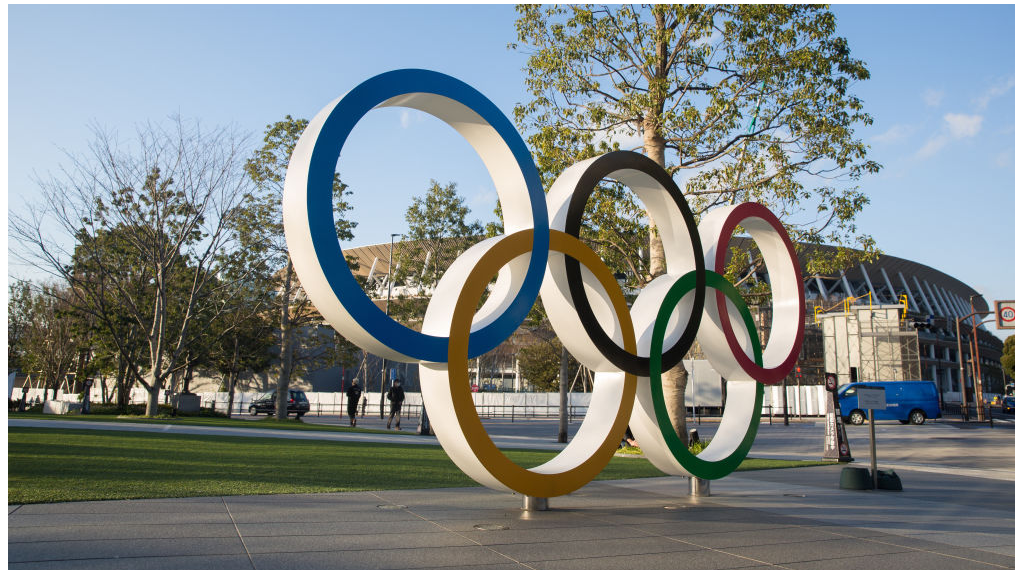 Warner Bros. Discovery Sports shows an unrivalled 300 days of live cycling per year across Eurosport and GCN+ and promotes the UCI Track Champions League through a partnership with the Union Cycliste Internationale. It is the only place to watch: 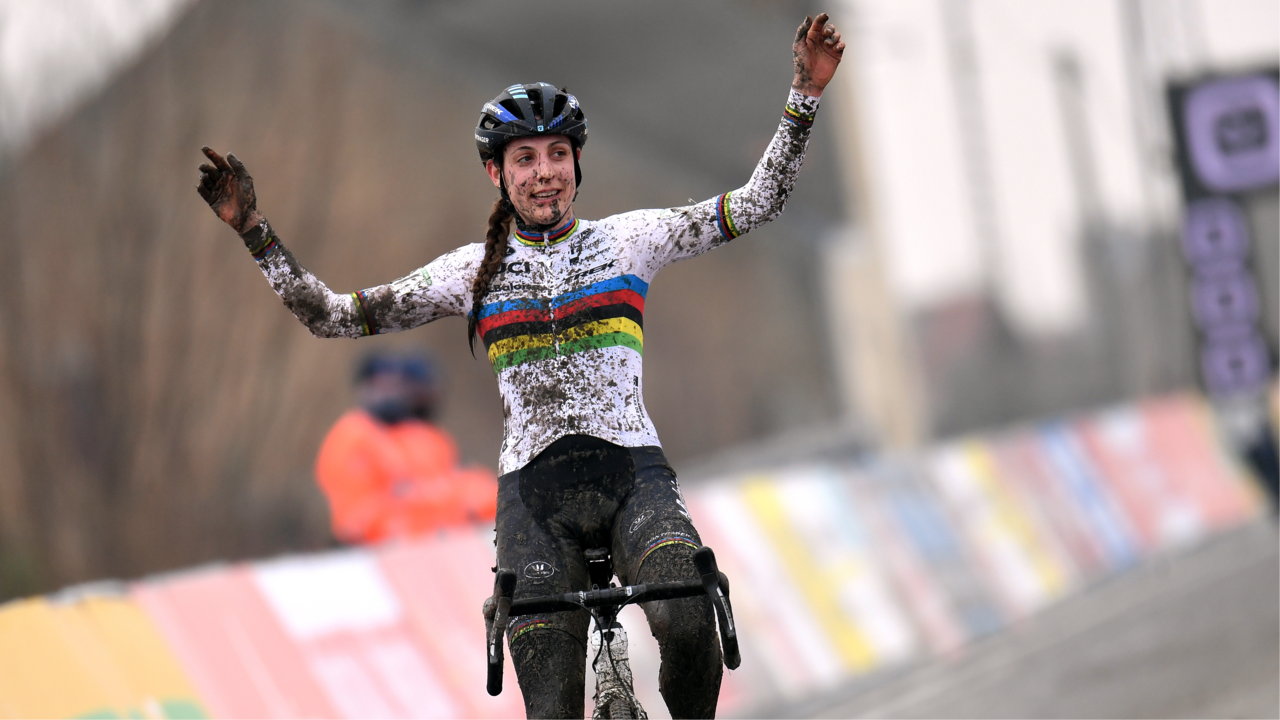 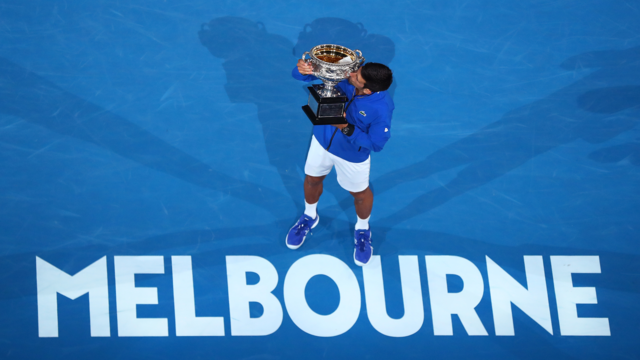 Warner Bros. Discovery Sports reached a landmark agreement with Infront via FIS in 2021 to further expand its comprehensive winter sports coverage with more exclusivity across a greater number of events than ever before, featuring more than 1,000 hours of live content from the biggest events including: 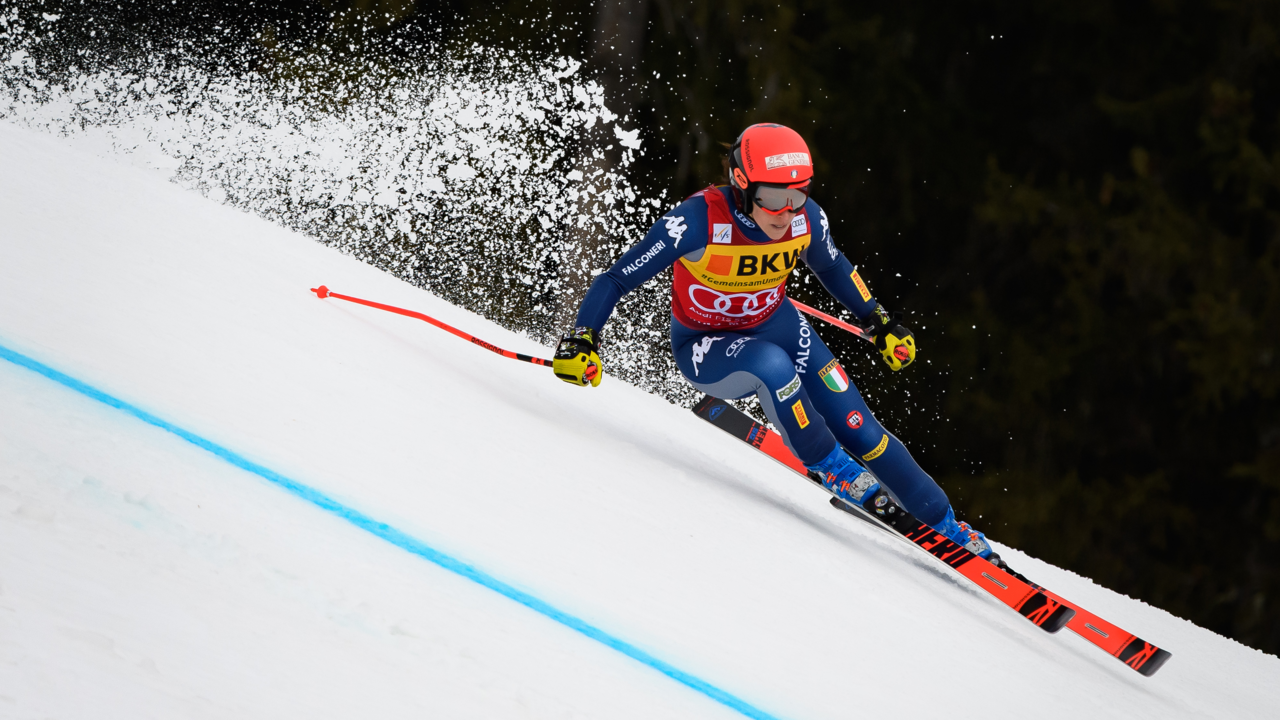 As part of an unprecedented 12-year strategic relationship with PGA TOUR, Warner Bros. Discovery Sports holds global multi-platform live rights (outside the US) to all PGA TOUR media properties totalling approximately 2,000 hours of content per year, including: 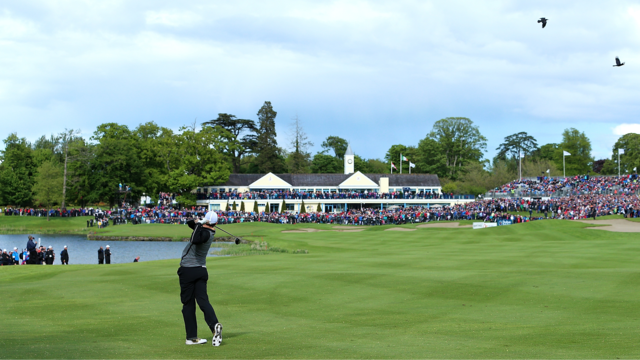 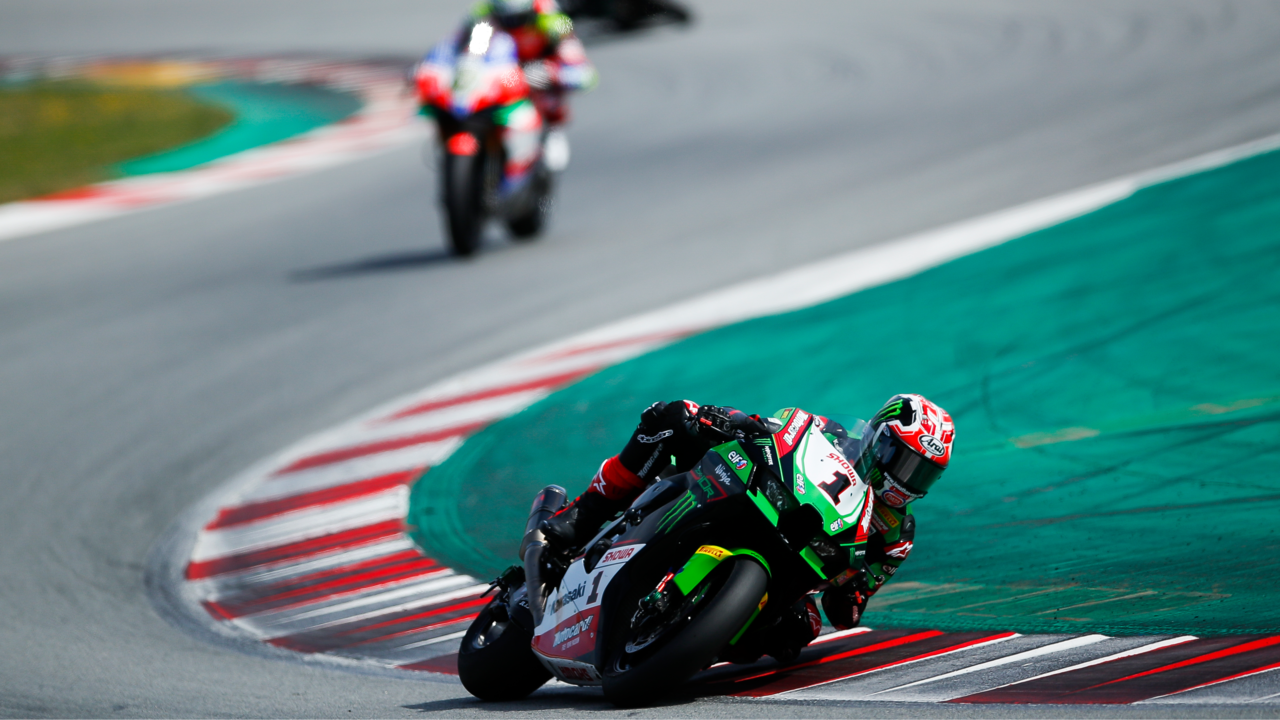 Eurosport is the Home of Snooker and brings fans live and on-demand coverage of the biggest international snooker tournaments on the calendar, covering 18 events including the World Championships, across its channels and platforms including a recently launched YouTube channel. 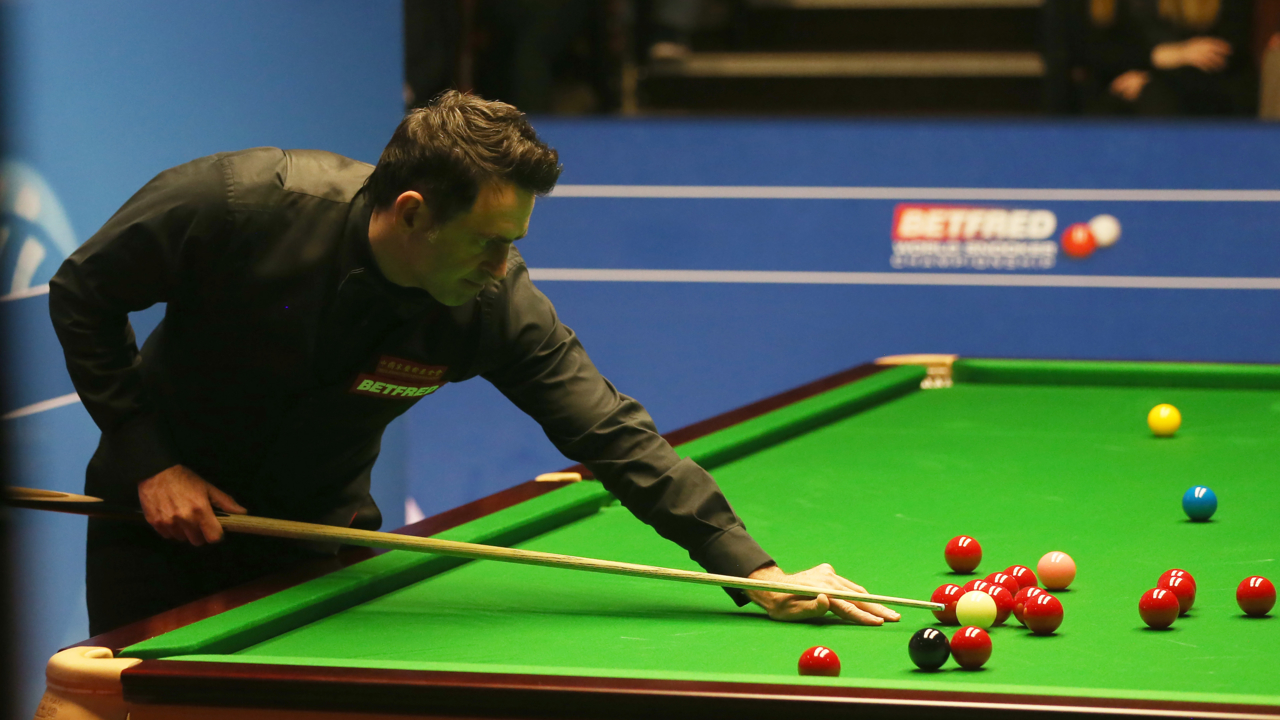